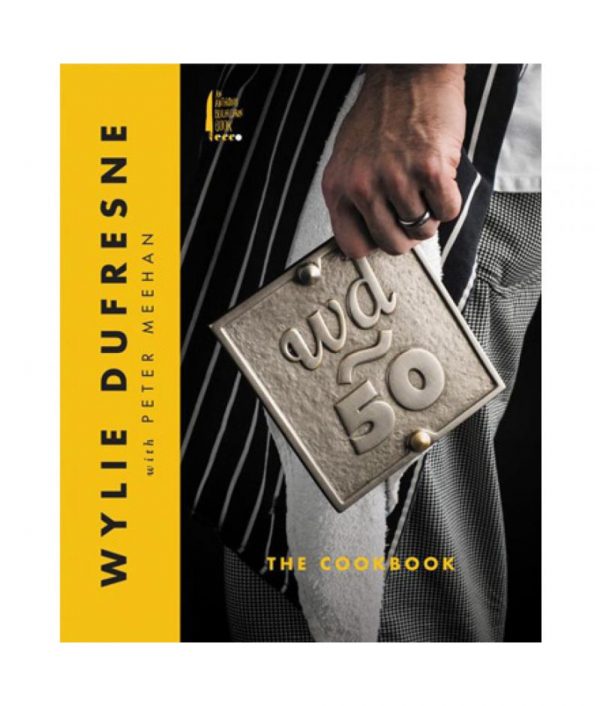 wd 50 The Cookbook by Wylie Dufresne

When it opened in 2003, wd~50 was New York’s most innovative, cutting-edge restaurant. Mastermind Wylie Dufresne ushered in a new generation of experimental and free-spirited chefs, and introduced a wildly unique approach to cooking, influenced by science, art, and the humblest of classic foods like bagels and lox, and American cheese.

A cookbook that doubles as a time capsule, wd~50 is a glimpse into a particular moment in New York City food culture, embodied by a restaurant so distinct it inspired New York Times critic Pete Wells to compare its closing in 2014 to that of the notorious music venue CBGB, “with way nicer bathrooms.” With gorgeous photography, detailed recipes explaining Wylie’s iconic creations, and stories from the last days of the restaurant, wd~50 is a collectable piece of culinary memorabilia. Fans of Wylie, food lovers, and industry insiders who have been waiting for a chance to relive the excitement and artistry of wd~50 can finally do just that. 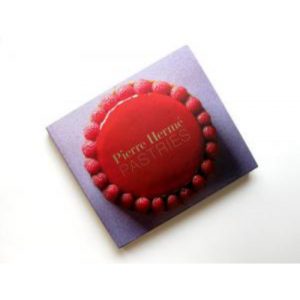 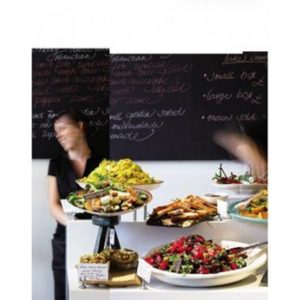 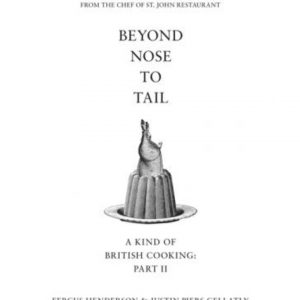 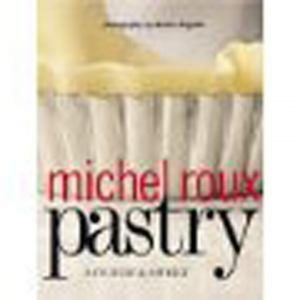 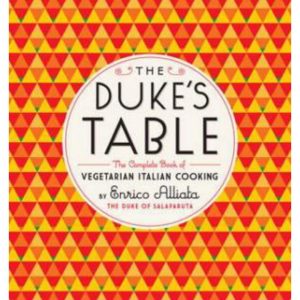 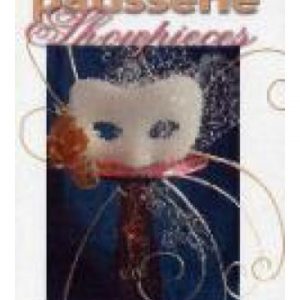 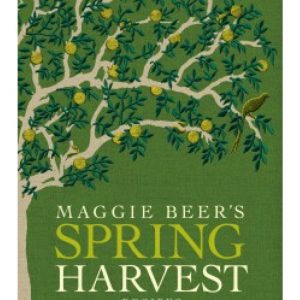 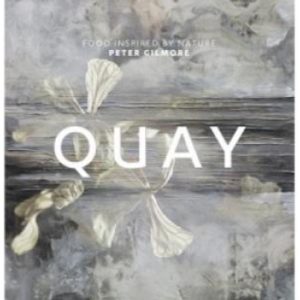 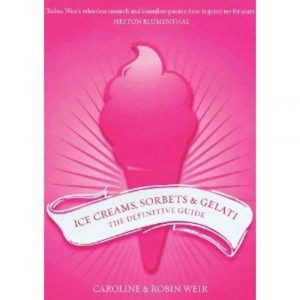 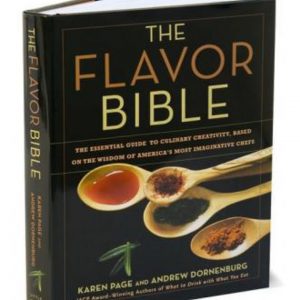